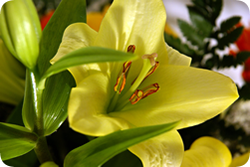 We pray that your spirit will be refreshed as you read these words and as you allow God to minister
to you through them. 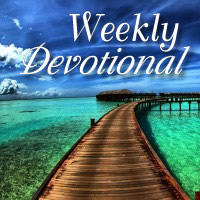 18 Now the birth of Jesus Christ was as follows: After His mother Mary was betrothed to Joseph, before they came together, she was found with child of the Holy Spirit. 19 Then Joseph her husband, being a just man, and not wanting to make her a public example, was minded to put her away secretly. 20 But while he thought about these things, behold, an angel of the Lord appeared to him in a dream, saying, “Joseph, son of David, do not be afraid to take to you Mary your wife, for that which is conceived in her is of the Holy Spirit.

How powerful our God is that Mary could conceive without knowing a man. Our God is simply AWESOME. There is nothing that he cannot do. He is not subject or bound to natural laws.  God placed a baby in the womb of Mary by the Holy Spirit. WOW!!! God is great indeed! 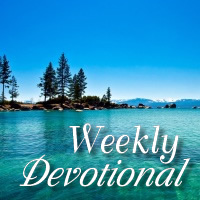 There was a certain man in Caesarea called Cornelius, a centurion of what was called the Italian Regiment, 2 a devout man and one who feared God with all his household, who gave alms generously to the people, and prayed to God always. 3 About the ninth hour of the day he saw clearly in a vision an angel of God coming in and saying to him, “Cornelius!” 4 And when he observed him, he was afraid, and said, “What is it, lord? ”So he said to him, “Your prayers and your alms have come up for a memorial before God. 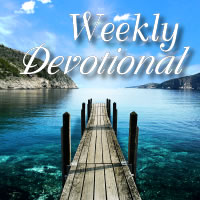 14 And when Jesus went out He saw a great multitude; and He was moved with compassion for them, and healed their sick. 15 When it was evening, His disciples came to Him, saying, “This is a deserted place, and the hour is already late. Send the multitudes away, that they may go into the villages and buy themselves food.” 16 But Jesus said to them, “They do not need to go away. You give them something to eat.” 17 And they said to Him, “We have here only five loaves and two fish.” 18 He said, “Bring them here to Me.” 19 Then He commanded the multitudes to sit down on the grass. And He took the five loaves and the two fish, and looking up to heaven, He blessed and broke and gave the loaves to the disciples; and the disciples gave to the multitudes. 20 So they all ate and were filled, and they took up twelve baskets full of the fragments that remained. 21 Now those who had eaten were about five thousand men, besides women and children.

In these verses of scripture, Jesus was showing through his actions, His genuine compassion for people. He was practically living out His compassion and empathy for humanity. His compassion was evidenced by Him healing the sick amongst them. He understood the pain and discomfort they were going through with sickness in their bodies so He did something. His compassion was evidenced by Him not sending the people away hungry, but by Him feeding them. He did not look at their sheer number and throw up His arms and say; they are too many, how can I feed all of these like the disciples did? He understood that these people must have been physically hungry, haven not eaten all day, and if they were to be sent away like that, some will have fainted or collapsed on the way, so He did something.