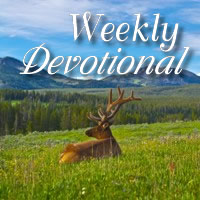 Then David dwelt in the stronghold, and called it the City of David. And David built all around from the Millo and inward. 10 So David went on and became great, and the Lord God of hosts was with him.11 Then Hiram king of Tyre sent messengers to David, and cedar trees, and carpenters and masons. And they built David a house. 12 So David knew that the Lord had established him as king over Israel, and that He had exalted His kingdom for the sake of His people Israel.

How wonderful it is to enjoy God’s favour! When I read these verses of scripture, I see the favour of God upon David. The Lord of Hosts was with David. In other words, God’s good hand, God’s favour was upon him.